Thanks again to the folks at WSUM for letting us take over the facilities for an entire weekend. 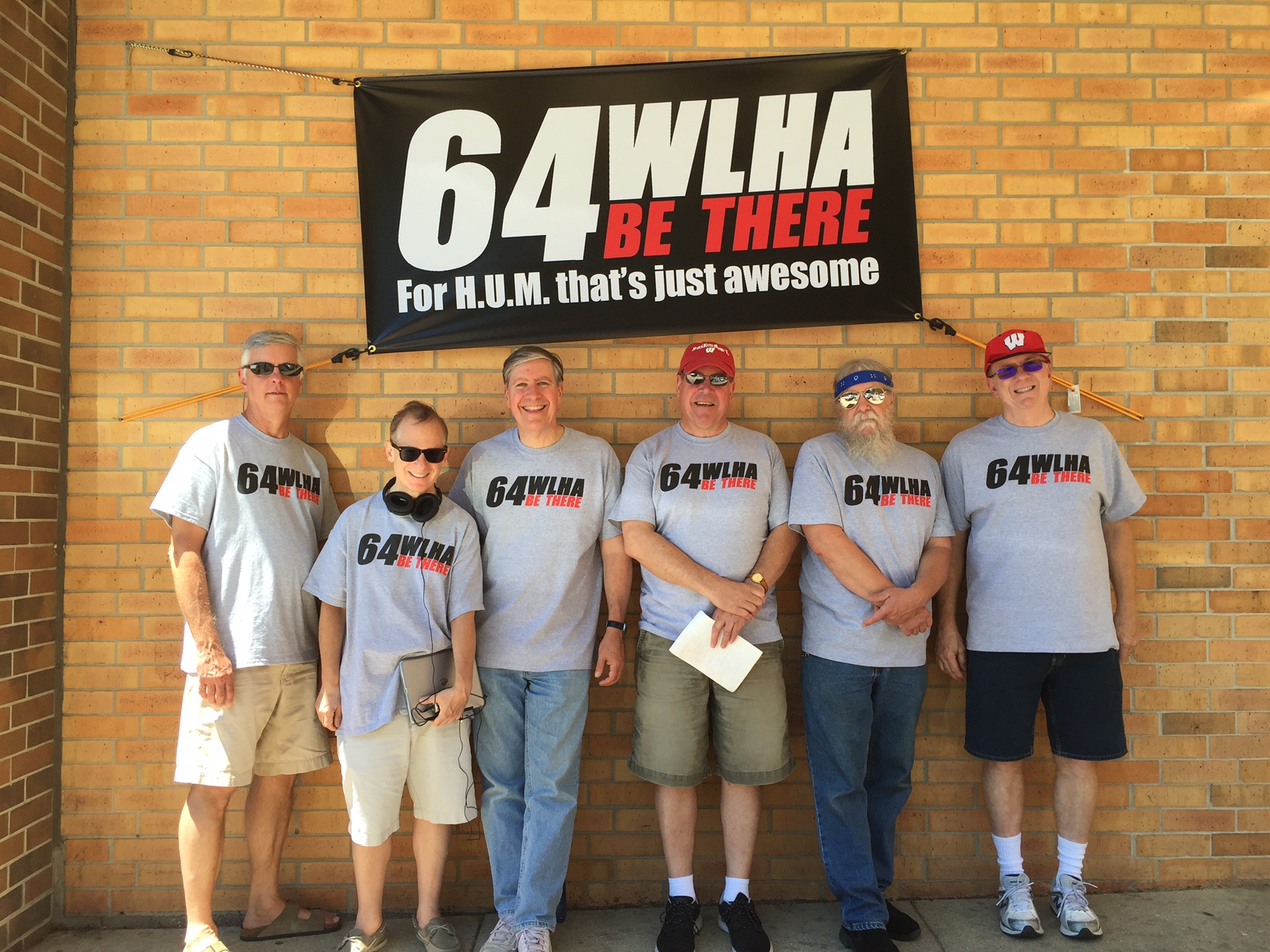 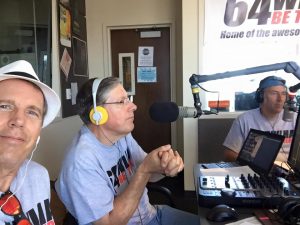 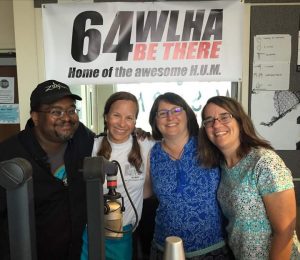 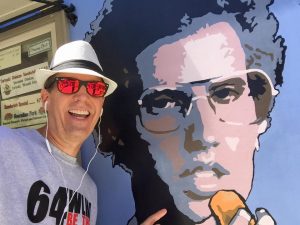 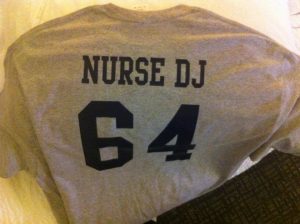 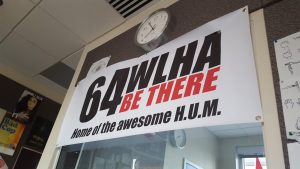 See you again next July!