Part I is a compilation of as many of the original old 1960s era WLHA IDs as we could find. It includes the original professional a capella jingles and the popular homemade WLHA Chipmunks ID also known as "Super Stab". It includes several built around the popular "Cool, Sexy, and Fun" station slogan of mid and late 1960s. Some of these IDs remained in regular use throughout the 1970s, while others surfaced only for the occasional nostalgic "Music of the 1960s Weekends" Except for Eric St. John and Rob Webber, most of the voices on these are still unknown to us 1970s era folks, but we look forward to discovering their identities when some 1960s vintage staffers come forward.

Here they all are, strung together in one continuous "Blast from the WLHA Past": 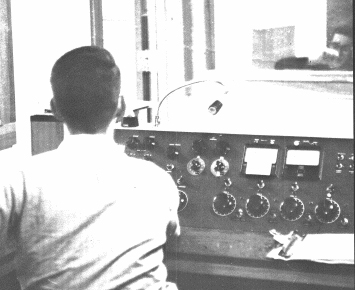