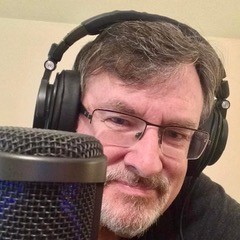 While attending UW-Madison, Peter began working part-time  at WIBA-FM, then known as “Radio Free Madison”, one of the first “Progressive Rock” stations  in the country. Over the next 5 decades, Peter held a variety of on-air and programming positions, in rock, classic rock, news, talk and sports,  in Madison, Portland, Miami, San Antonio and Chicago.  After 47 years in the broadcast business Peter retired in Portland, OR, where he enjoys hiking, reading,  traveling (finally!), as well as voice and stage acting. And he’s sort of gone full circle, now hosting an hour show every Saturday, right before his Uncle’s “Tunes with Tom” program on WLHA.

“I’m having a blast channeling my Radio Free Madison days, which means a little wider than usual playlist, where musical discovery and  passion meet head on, and if not that lofty, in the very least some good rock n roll.” 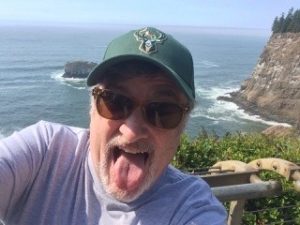 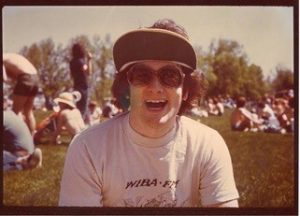 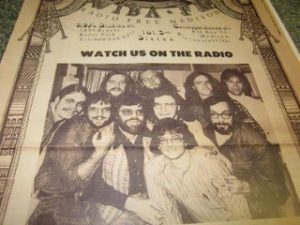 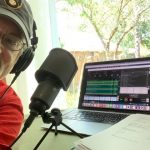